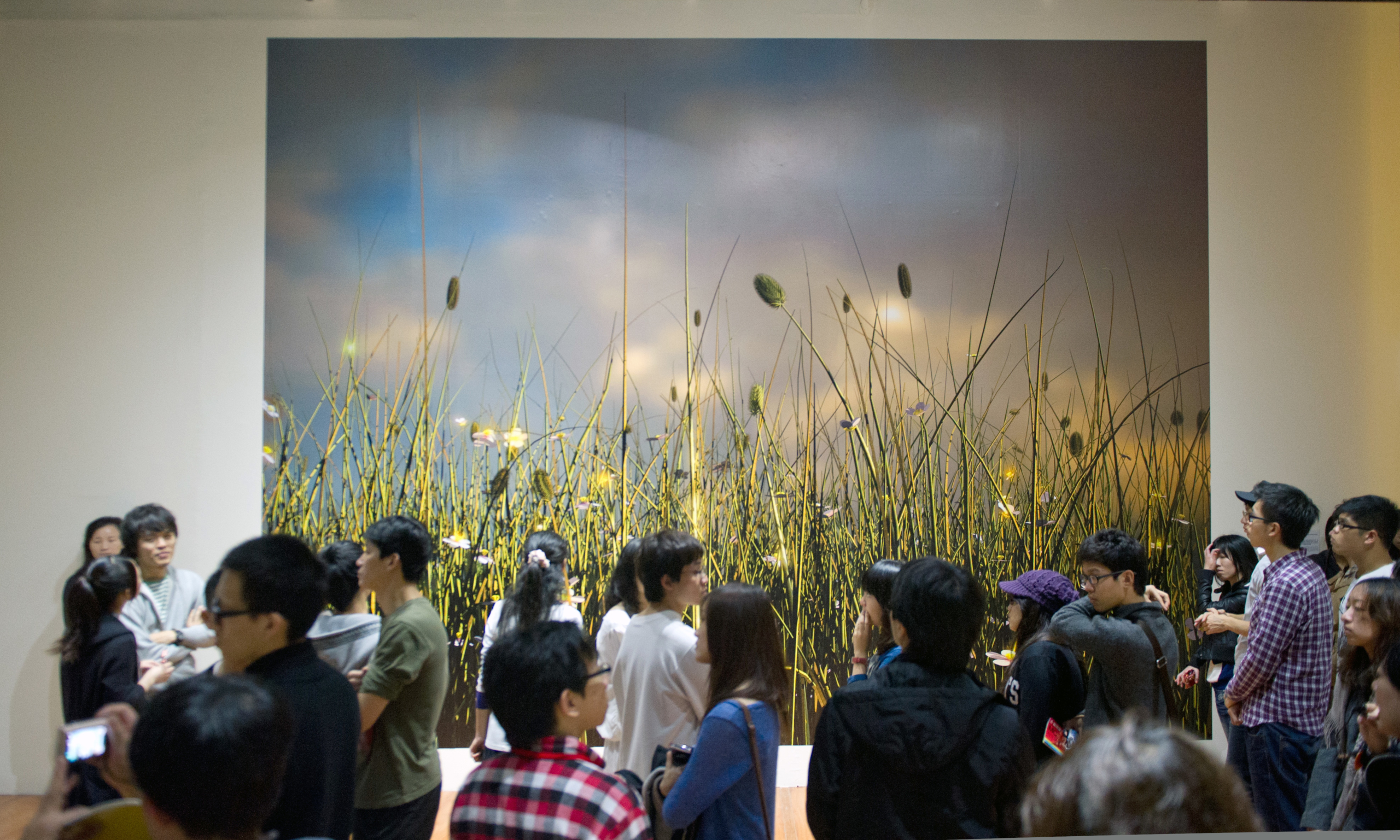 An on-going series—which began in 2001—of computer evolved virtual flora based on native Australian species. Using custom computer software that simulates biological models of development, each form is evolved using a kind of 'digital DNA' that defines the growth and development of the plant in a simulated environment. The DNA can be subject to mutation, 'genetic splicing' (where segments of DNA from two or more species are intermixed) and evolutionary processes, allowing individual species to evolve based on aesthetic or other subjective criteria.

These processes lead to strange, yet familiar models of archetypal Australian flora. They are structurally and topologically coherent, yet could probably never exist as real biological form. The software generates highly detailed and complex 3D geometric models which are rendered as digital images. These images are then printed as lightjet prints on archival photo media.

The series has been exhibited at a number of galleries in Europe, Asia and the Americas. A limited number of prints are available for purchase via The Artling.